Digital Rights Management (DRM) hasn't been what you would call a great success. If that sounds suprising to you, I'd strongly recommend this talk from 2009 by Cory Doctorow,  but even without knowing the details, the outcome is relevant.

DRM doesn’t work. Only a single person who wants to use software or watch a DVD for free needs to figure out how to crack the security measures, and then that secret, file or technique can be shared with the whole world at no cost to the user who cracked it. This usually takes just days after a new release, and at that point a DRM-evading solution is only one search away.

Things aren’t so good for legitimate users. They aren’t the type of people who seek to evade the DRM, so they get to live with it, while the pirates just have to shake it off once. In some famous cases, like the Sony DRM Rootkit debacle, protections against copying can even cause direct harm to normal users.

At the core of this issue is the fact that software as it has developed over the last tens of years is not scarce.  I can have a fully functional copy installed on my device, give the installation disks to a friend and he can install a functional copy too.

What do I mean by "Scarce?" I'll let Justus Ranvier briefly explain:

In economic terms, something is scarce if people can’t have an infinite amount of it at a price of zero.

On the surface of the Earth, air is not scarce. It’s not scarce because every human can breathe as much as they are capable of breathing, without paying for the air, and there’s still enough to go around. Because everybody can consume as much as they are capable of without reducing anyone else’s ability to do the same, air does not require allocation. In practical terms, the amount of available air at a price of zero is infinite, therefore air is not scarce.

Almost everything else is scarce, certainly any services that require time and/or energy to produce.

Almost everything is scarce, except software, or other things that exist as information or code on a computer.

Code or information may be rare, protected or tightly controlled, but it is not economically scarce.

Tokens, it turns out, are arbitrarily scarce to meet the needs of whatever the token creator wishes to represent. Using tokens to represent paid access within software applications means it's not just the posession of the software and a password, it's the token which is finite in amount and valuable in ability within the application that is empowered by it.

One concept we’re working on at Tokenly is the idea of Token Controlled Access (TCA), or Token Controlled Viewpoint (TCV), as I prefer to think of it. What you see in a given application, or on a given website, varies depending on what access tokens you possess.

You can see the prototype system in action at Let's Talk Bitcoin! to get an idea of how quick this one-time process is.

In the future, the service will let applications and websites request information about your verified public addresses — we call them pockets — either generally, or ask yes/no questions to confirm or disprove balances a user indicates it possesses in a private pocket.

A software creator who is getting ready to release a new work can create a token in any desired quantity, in minutes and for just a few dollars.   Each individual token represents one full software license for a single user who possesses it.

A single version of the software would be released, for free, that would contain basic or demo functionality. In order to use the full tool, add additional tools or access content made available as additions, a user would have to log into the app with their TCA login.  This would associate their wallet with their application profile and allow the application to work to its full potential, if the correct tokens are present.

Full-version or add-on packs could be cheaply sold by software makers and purchased via automated access token vending machines — we call them Swapbots. Users could exchange bitcoin and other tokens with the software developers' Swapbots from within the application itself.

Once a user is done with your software or wants to lend it to a friend, they just sell or send the token as simply as sending them an email. Their access to the full product is removed and transferred to whomever they desire. We’re turning licenses into ownership, and part of ownership is being able to sell what is yours. 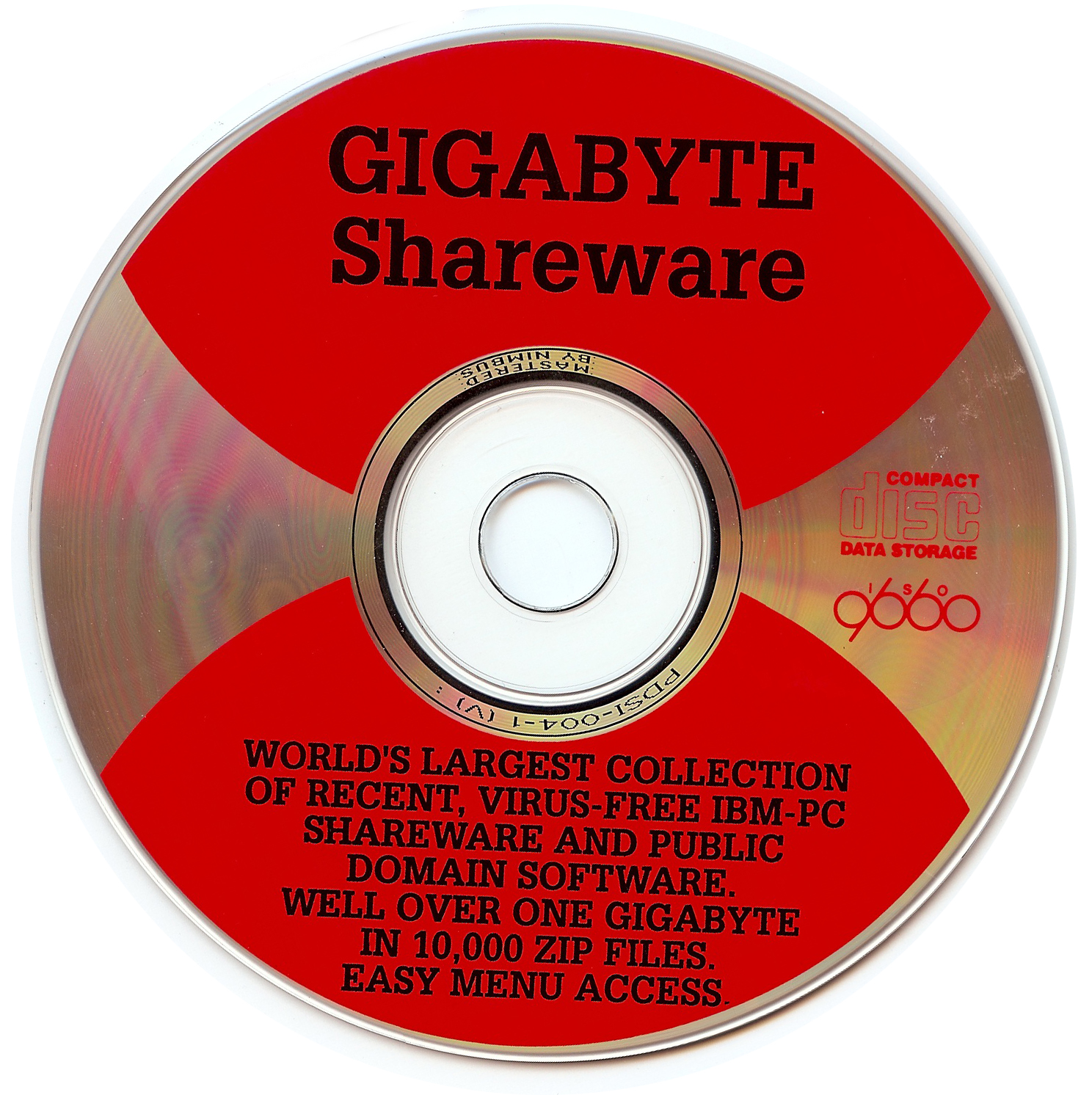 It’s sort of a throwback to what Shareware should have been, except at the time there was no secured distributed neutral ledger to keep track of token balances, nor the Bitcoin network to enable person-to-person transfers.

Tokens give us a second chance at a world beyond ineffectual and painful DRM. With tokens, we can turn software into property and solve two big problems:

In doing so, we can empower software buyers to hold a tangible, valuable thing, rather than getting stuck with the worst of all worlds — software they do not own and that does not trust them.

This is just the start of the impact of tokens that we’re going to see on the world of software and games. If this Tokenly usecase sounds like something you'd like to pursue, leave a comment, or email team@tokenly.com.